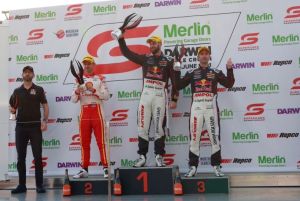 The Merlin Darwin Triple Crown held on 18 – 20 June saw the Supercars put on an exciting show at Hidden Valley Raceway. A crowd of 38,131 was recorded for the three-day weekend, being the biggest overall crowd since 2017, and included the biggest Friday crowd ever.

Merlin is very excited to be Naming Rights Sponsor for the popular Darwin round of the Australian Supercars Championship for the next two years.

“The Merlin Darwin Triple Crown is fast becoming the most anticipated round of the championship. We are incredibly proud to throw our support behind a sport that we love and become the Naming Rights Sponsor”, said Grant Emanuel, Director of Marketing and Strategic Partnerships at Merlin.

This new partnership is the perfect fit, as the Merlin brand ambassador is legendary Supercars driver Greg Murphy.

The event saw Shane van Gisbergen stun fans, with only a botched wheel nut on Saturday preventing him from a clean sweep. With his Sunday sweep, van Gisbergen claimed his seventh and eighth wins of the season from just 14 starts. It equals his 2016 title-winning tally of eight wins in a season. It’s also the best start to a season through 14 races since Scott McLaughlin in 2019. 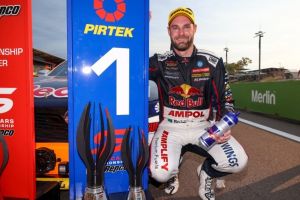 McLaughlin opened the 2019 season with 10 wins in the first 14 races, and went on to win a record 18 races in his dominant title-winning campaign.

With Jamie Whincup third in both Sunday races, van Gisbergen extended his series lead to a season-high 221 points. 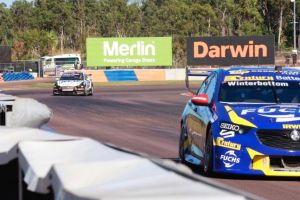 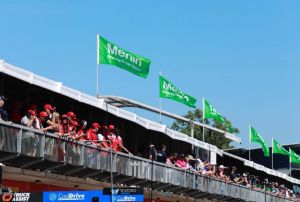 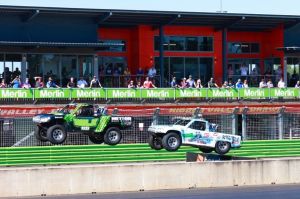 For more information about the event or results, please visit the Supercars website.